Working in the Light

The plane touched down and Stewart’s sunglasses leapt from his pocket to his face as his feet trod his first few steps to a new working experience. It was November 2004 and Stewart Bowman Johnson had arrived in Cyprus to begin a new phase in his long and illustrious Art career.

Stewart was born in Glasgow in 1938.  His parents lived in the same area of Glasgow that Charles Rennie Macintosh, the famous Scottish architect and artist was born in which may have been a major influence on the young Stewart Johnson.

After secondary education Stewart became a student at Glasgow School of Art and Design where, as with other students at this august seat of learning, he benefited from the atmosphere created by working in a building designed by Charles Rennie Macintosh.  The Royal Glasgow Institute of Fine Art held annual exhibitions and it was while still a student that Stewart began to exhibit some of his work alongside some of the renowned and respected artists of the fifties and early sixties in Glasgow.

Having graduated Stewart began experimenting with new styles and materials, building up a substantial body of work to exhibit.  In 1964 he had his first one-man exhibition in the tea rooms of the Citizens Theatre in the Gorbals District of Glasgow.  The exhibition was a financial and critical success thus encouraging Stewart to pursue his art further and for the rest of his life.

Throughout the years since he first exhibited in 1961, Stewart has found favour with the media and art critics in the UK and abroad. Having taken part in many mixed exhibitions and held solo exhibitions in many prestigious galleries, he now lives and works in Paphos, Cyprus, exhibiting in various locations on the island and in other European countries.

Not withstanding the sunglasses

Stewart took no time at all acclimatise to his new painting environment and those who know his work will recognise the effect that the special light that Cyprus benefits form has had on his work. He was soon able to dispense with the sunglasses to paint so that his palate now reflects a brighter light and deeper shade than before.

The public will now have an opportunity to view a major body of his work at the Forza 9 Gallery in Polis where, from 27th April until 4th May, the gallery will host an exhibition of his work entitled ‘Cyprus Light’ This will be his first solo exhibition in Cyprus and an event well worth attending.

“CYPRUS LIGHT” MIXED MEDIA WORKS BY STEWART BOWMAN JOHNSON FROM 27TH OF APRIL TO 4TH OF MAY AT FORZA 9 GALLERY, POLIS CHRYSOCHOUS (RED: 2009) 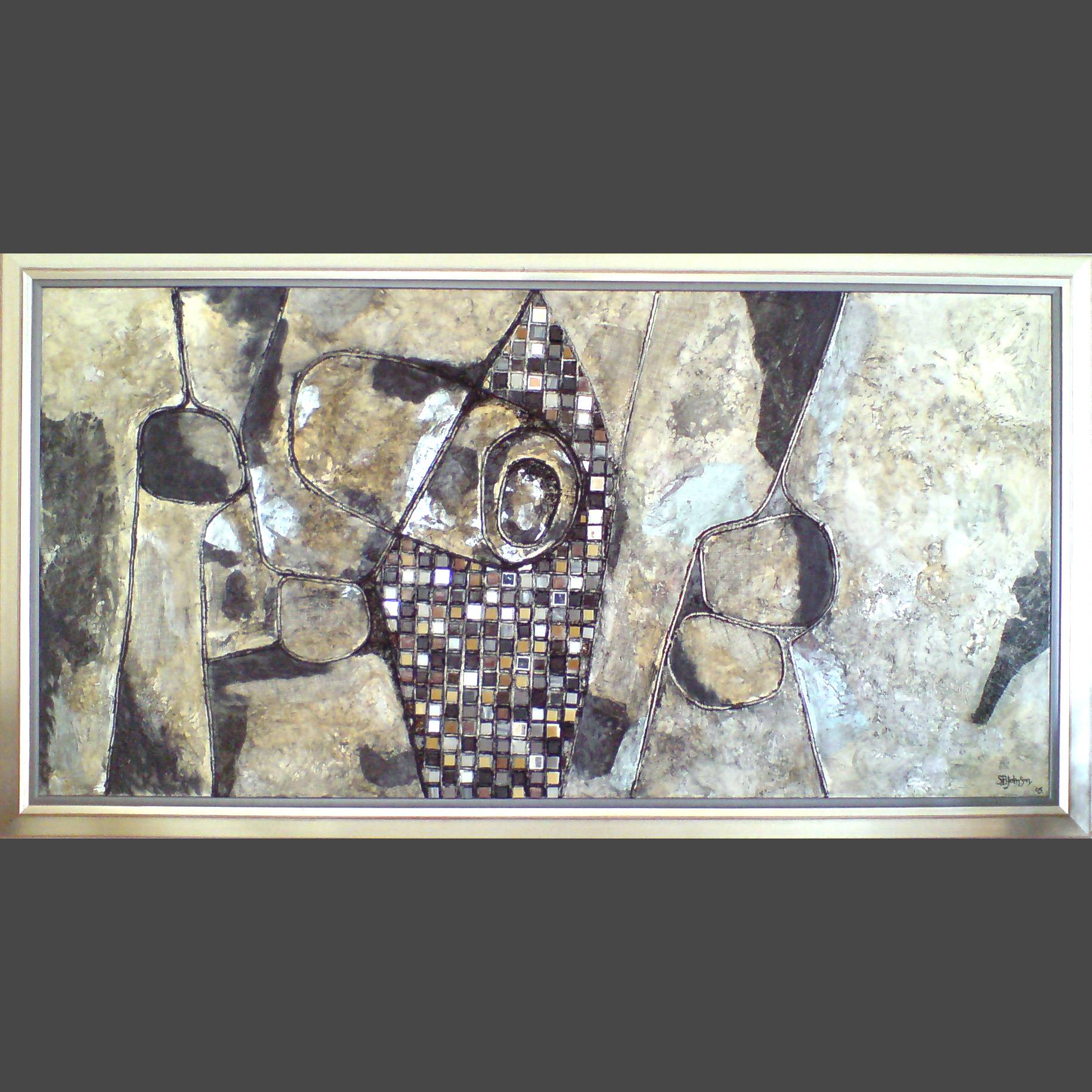 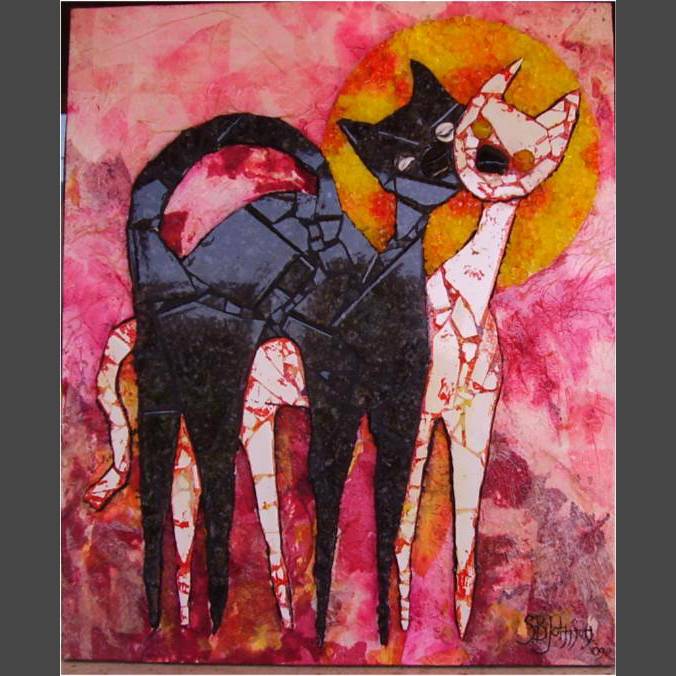 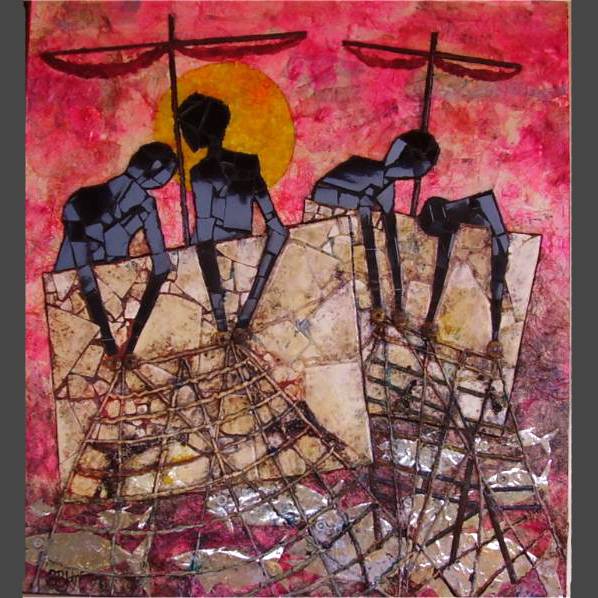 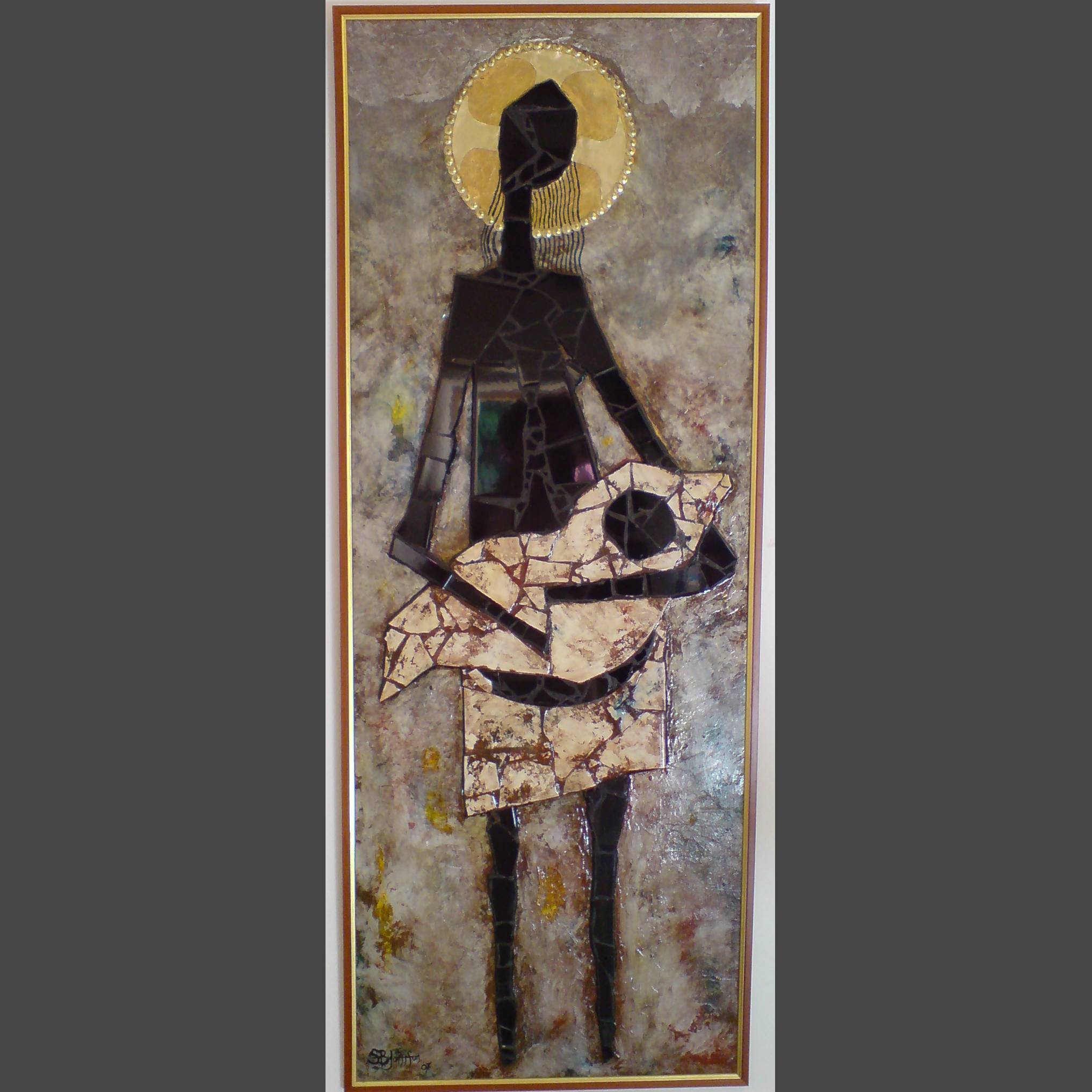 View all of Grietje Goedkoop's posts.